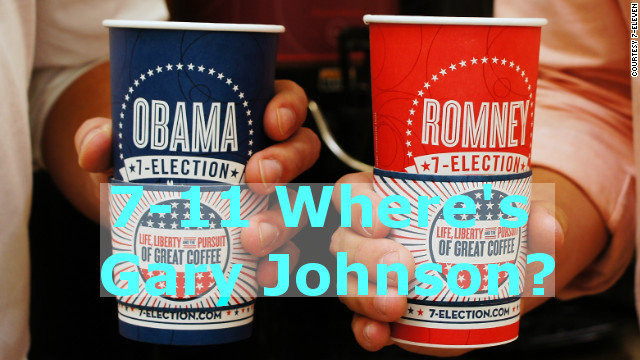 We have turned in petitions containing over 1,300 signatures putting Gary Johnson (and his 14 electors) on the New Jersey ballot. Many thanks go out to the petitioners who pulled this all together!

In the November 2012 elections seven candidates will be on the ballot in the state of New Jersey under the Libertarian Party banner.

One of the few quibbles that many libertarians have against the positions taken by Gary Johnson is his support for the Fair Tax. Libertarian Presidential contender, R. Lee Wrights has written the following essay about The Fair Tax.

“There cannot be a good tax nor a just one; every tax rests its case on compulsion.” – Frank Chodorov

BURNET, Texas (Jan. 7) – The so-called Fair Tax is not fair; on the contrary, it is a farce based on fallacies and falsehoods. Sadly, some libertarians have fallen for the bogus arguments uttered by proponents of this national sales tax and bought into the idea that this is the “best we can hope to get.” This is a justification very similar to the flawed reasoning that induces some people to vote for the “lesser of two evils.” 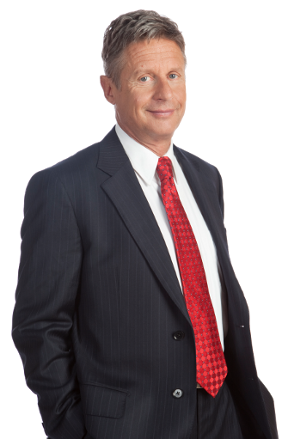 Gary Johnson will quit the Republican primaries and seek the Libertarian Party nomination instead, POLITICO has learned.

The former two-term New Mexico governor, whose campaign for the GOP nomination never caught fire, will make the announcement at a press conference in Santa Fe on Dec. 28. Johnson state directors will be informed of his plans on a campaign conference call Tuesday night, a Johnson campaign source told POLITICO.

The move has been expected for weeks -- Johnson had run a New Hampshire-centric effort that never got him past a blip in the polls. He appeared at only two nationally televised debates, and only one in which other major candidates took part.

Johnson expressed deep disillusionment with the process as his libertarian message failed to catch fire and he received almost no attention for his bid. He soon began flirting with the Libertarians when it became clear that he was gaining no traction in GOP primaries.

"I'm still in the race," Johnson told POLITICO last month. "I'm registered in New Hampshire and the intention would be, hope against hope that I would be able to be heard. But there is not much hope."

In the November 2011 elections four candidates will be on the ballot under the Libertarian Party banner.

Starting in 2009, I have distributed American Jury Institute pamphlets at courthouses informing juries of their right to judge the law as well as the facts. This is a well established duty of British and American juries. But judges keep it secret from the juries. Along with the pamphlets, I distribute a flyer that reads:

The Judge will instruct the jury that it must uphold the law as he gives it.

He will be lying.

I guess that if you want to be rich and still well-liked, you need to be the iconic head of a well known brand that people have an emotional attachment to. In all the (well deserved) tributes to Steve Jobs, including from the redistributor-in-chief, I never heard one person say that Jobs didn’t pay his “fair share” of taxes (except for my tongue-in-cheek rant below). In Jobs’s case, just bringing us neat gadgets and movies was enough.