Back in March, I filed a lawsuit against Hainesport Township (Burlington County) seeking a list of all public officials, employees and retirees who have been enrolled in the Township's health insurance plan during 2011 to 2014. For background on that suit, which I won, please see my blog here.

Haineport originally said that it would appeal the lower court's decision that forced it to make the information public. Recently, however, Hainesport withdrew its appeal plans. On December 19, 2014, Township Clerk Leo F. Selb, Jr. released an Excel spreadsheet which I've placed on-line here. (Note that there are tabs at the bottom of the file that show the enrollees during each year.) 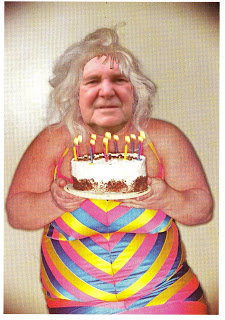 Fat kids and drug cartels: The lessons 81 years after prohibition

SPRINGFIELD, Ill.  — If you had a beer with the weekend’s football games or a glass of wine after some holiday shopping, then congratulations. You celebrated the 81st anniversary of the end of Prohibition.

But even though it has been eight decades since Congress stopped trying to sober us up, big government at almost every level is still trying various prohibitions.

Read the full story at Watchdog.org

“A man’s home is his castle”.  In today’s politically correct and gender inclusive society we might say “A person’s home is his/her castle”. Whatever.

The formal name for this axiom is the Castle Doctrine. It derives from English Common Law and is the basis for both the Third and Fourth Amendments in the Bill of Rights. These protect Americans in their places of residence. The British honored and respected the inviolability private living spaces. 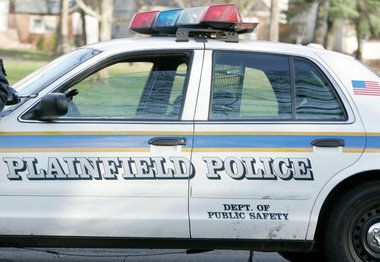 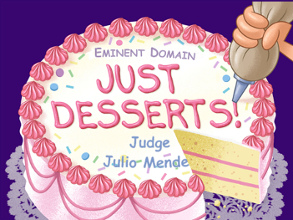 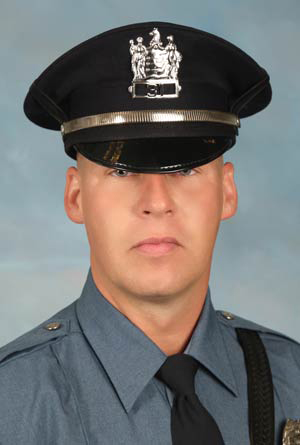 In a November 18, 2014 opinion, Superior Court Judge Nelson C. Johnson ordered retired Wildwood Crest Lieutenant Michael Hawthorne and Captain David Mayer to appear before him on December 12, 2014, 10:30 a.m. to explain why letters why letters discussing their "serious deceitful and/or untruthful" conduct should continue to be withheld from the public.  Johnson's decision is on-line here and background information on this lawsuit is on-line here.

On January 13, 2014, Clinton attorney Walter M. Luers filed an Open Public Records Act (OPRA) lawsuit on my behalf challenging the suppressions and redactions the Governor's Office applied to travel documents related to the Governor's April 2013 trip to Dallas, Texas for the dedication of the George W. Bush Presidential Library and Museum.  Background on that suit is on-line here.

Availability of records maintained by an agency's insurers, lawyers or other third parties

Today, I had a records custodian claim that she was not obligated to search beyond the walls of her office for records responsive to my Open Public Records Act request.

Since it is fairly common for custodians to take this position, I have publicly posted my response to her.  I hope that this might be helpful for other requestors who encounter similar situations.

As you know, I submitted an Open Public Records Act request for a settlement agreement that resolved a civil lawsuit against the municipality.  You had initially responded that "no settlement [is] available for this case."