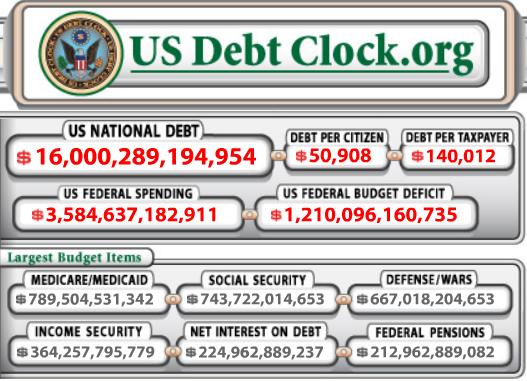 If we want to avoid defaulting on our existing obligations and debts, yet still remain a wealthy nation where opportunity and business thrives, the only option is to cut our spending now. Raising taxes or further inflating the money supply would be tantamount to economic suicide.

Unfortunately, the Democrats and Republicans in congress will continue to avoid making hard choice and will most likely raise the debt ceiling again. They will continue their reckless spending and destroy the future of our country.