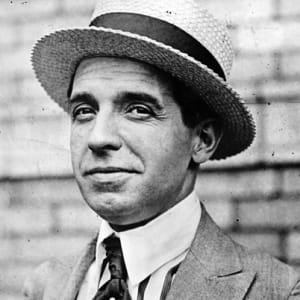 Congress must now consider a drastic overhaul of this scam. Unfortunately if they repeat the mistakes of the past we will only end up paying more in taxes or slashing payments to the elderly.

The original goal of the Social Security program was to aid the poor. There was a large concentration of poverty in elderly populations when Social Security began. Government records on poverty rates only goes back to 1960's when 35% of those over 65 lived below the poverty line. In 2016 it is down to 9% for those over 65, while the overall poverty rate in 2016 was 12.7%. Quite often Social Security benefits are getting paid to wealthy citizens. It has become a means of transferring wealth from a statistically poorer demographic to a statistically richer demographic. We should reconsider social Security as a means of alleviating poverty.

1. Social Security tax rate history. Note the words "employee and employers, each" in the table. To get the true rate of taxation, you must double the amounts shown.