Stand Up for Your Inherent Rights

In your December 9, "Our View" editorial ("Our Take On Guns"), you state that you desire a discussion and debate on what the Second Amendment means.

I'm going to surprise you and your readers by saying the Second Amendment does not give you the right to own a firearm; in fact the entire Bill of Rights gives no rights whatsoever! If there was no Constitution and Bill of Rights, you would still have all the rights you possess by virtue of the fact that you exist as an individual human being.

Our individual liberties come from our humanity, as so eloquently stated by Judge Andrew Napolitano. The Constitution and the Bill of Rights only guarantee and protect those rights from government infringement; the don't grant them.

Let People Decide for Themselves

Published in the Bergen Record, December 5, 2015

Regarding "Religion used to hide bigotry" (Your Views, Nov. 28) and "Why a friend is suing me: the Arlene's Flowers story" (Other Views, Nov. 25):

I would say the letter writer is hiding his own bigotry towards the concepts of individual freedom of choice and the right of freedom of association. 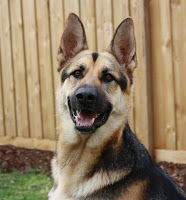 On October 30, 2015, the Township of Weehawken (Hudson County) agreed to pay $747,000 to a Township Police lieutenant to settle his two lawsuits, two disciplinary actions and to provide for the lieutenant's retirement.

In his federal suit filed in 2008, Richard DeCosmis claimed that Mayor Richard F. Turner led a campaign of retaliation against him because he publicly criticized Weehawken's alleged misuse of state funds intended for a Park and Ride to develop a parking lot "to benefit a private building developer and political contributor to Mayor Turner and his allies."  DeCosmis claimed that the alleged retaliation was also sparked by his refusal to allow Union City Mayor Brian Stack's campaign signs on his property, because of his support of "another political candidate running against Mayor Turner's political faction," and because DeCosmis filed a 2007 civil rights lawsuit against Turner "because [of] his unlawful interference with the day-to-day interference with the Weehawken Police Department and public corruption."

On November 2, 2015, the Township of Winslow (Camden County) agreed to pay $2,500 to a local man who sued police for wrongfully detaining him.

In his suit, James E. Tice claimed that on May 7, 2013, Winslow Patrolman Michael Gibson took his cell phone and frisked him without probable cause. When Tice asked Gibson why he was being detained, Gibson allegedly arrested him for disorderly conduct and released him an hour later without charging him.  Tice, who represented himself in the lawsuit, claimed that Gibson violated his Fourth Amendment rights "as there was no probable cause tostop, detain, search or arrest plaintiff for being on a street in a town where he resides."  Tice claimed that he filed an Internal Affairs complaint against Gibson and that his complaint was sustained and resulted in Gibson being discplined.

None of Tice's allegations have been proven or disproven in court. The settlement agreement resolution expressly states that the $2,500 payment does not constitute an admission of wrongdoing by Winslow or any of its officials. All that is known for sure is that Winslow or its insurer, for whatever reason, decided that it would rather pay Tice $2,500 than take the matter to trial. Perhaps the defendants' decision to settle was done to save further legal expense and the costs of trying what were in fact exaggerated or meritless claims. Or, perhaps the claims were true and the defendants wanted to avoid being embarrassed at trial. This is the problem when cases settle before trial--it is impossible to know the truth of what really happened.

At issue are two State Police investigation reports pertaining to allegations that Cape May County Sheriff Gary G. Schaffer was involved in misconduct or impropriety while he worked at the Cape May Police Training Academy and the Ocean City Aquatic Center.

The State Police have admitted that it possesses two investigation reports into Schaffer's alleged misconduct but refused to release them because they are "exempt from access as criminal investigative records." My lawyer, CJ Griffin of Hackensack, argues that under the common law right of access citizens have a great need to see the records so they can assure themselves that the allegations were fairly investigated and not just swept under the rug.

When Shore News Today reporters asked Sheriff Schaffer last year for a comment on the investigation, he was quoted as having said that he would “not comment on a blog.”

A former Camden detective, who was fired after he assaulted a 15 year old in 2005, had his termination upheld by an appellate court on Tuesday. Detective Lawrence Norman and fellow Officer George Ingram beat the teen, who was only identified as “A.F.” due to his age, after he was arrested in a drug sting.

On Oct. 19, 2005, officers were conducting an investigation into drug sales that involved dealers selling to undercover police. A.F. allegedly sold heroin to an officer and Ingram and Norman tracked him down to the inside of a house, where he was found hiding in a closet.

According to a disciplinary notice, Ingram and Norman then took A.F. to a “secluded location where they beat him in an effort to get him to disclose the location of drugs that he retained after his drug sale to the undercover officer.”

The search for survivors from El Faro has been called off, the crew consigned to the depths. We are left to mourn the loss of 33 brave mariners, 28 of whom were American. But as we mourn, we should also be angered, because their deaths may very well have been avoidable. Hurricane Joaquin wasn’t the sole culprit; it had an accomplice, and that accomplice is a monstrous piece of legislation known as the Jones Act.

Between the lines of this disaster, something should jump out at the reader: What were those sailors, in the middle of a Category 4 hurricane, doing onboard a vessel dating back to the Ford administration? In an era where we replace our phones every two years and trade in our car leases in not much longer than that, why is it that these people were stranded in the middle of a maelstrom aboard what El Faro seaman Chris Cash called a “rust bucket”?

America is becoming unrecognizable. The landscape is still familiar; the flag looks the same. But it is a changed placed.

And some places are more changed than others.

In New Jersey, the state Supreme Court has just ruled that a cop can search your vehicle if you are pulled over for any reason – and without a warrant.

A defective turn signal, for instance.

Or a seatbelt “violation.”

Basically, the NJ court has ruled that once a cop turns on his emergency lights, your Fourth Amendment rights have been forfeited. 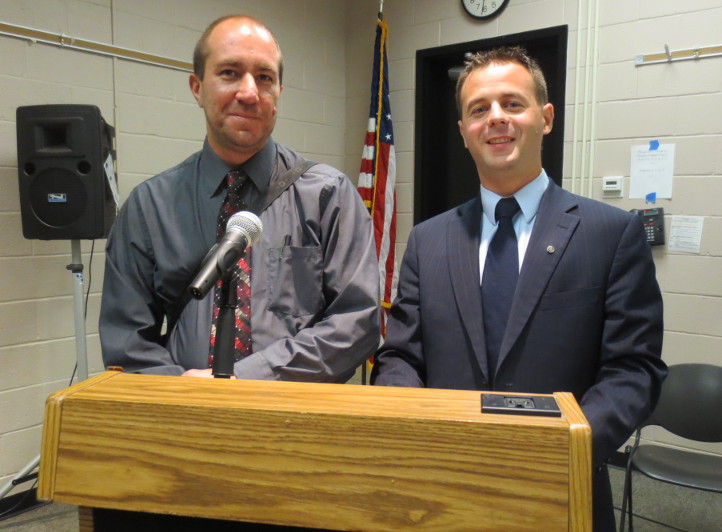 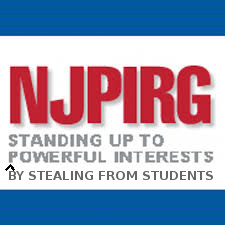